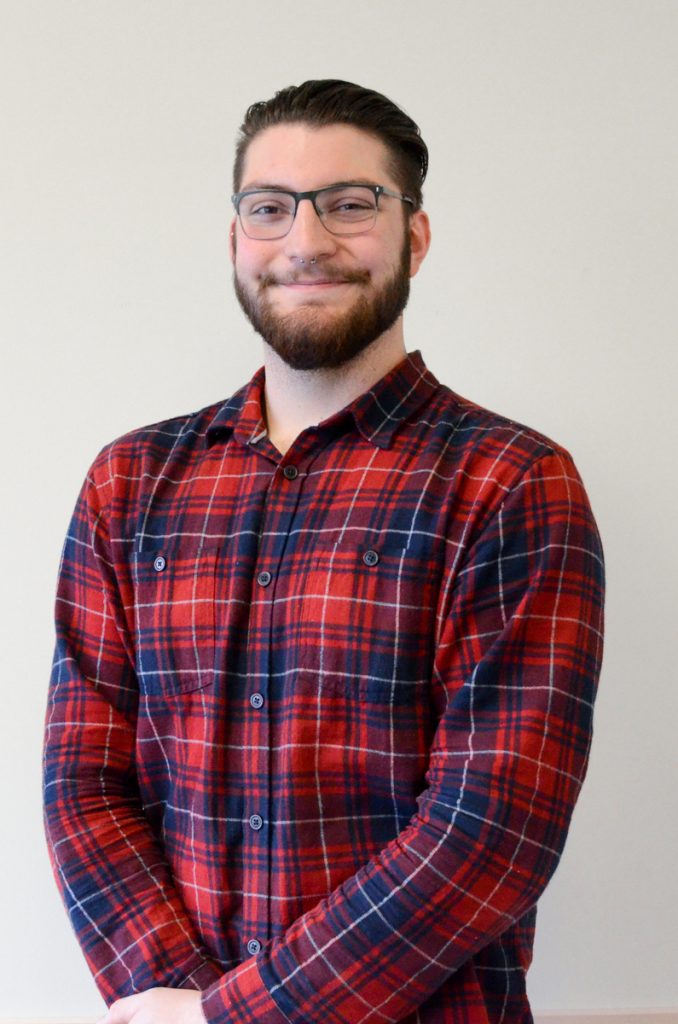 Thane joined Ortho Dynamics in November, 2019. He trained on-site with our team to work as a technician, having prior experience in welding and construction.

Before joining our team, Thane took part in a year long pre-employment welding course at the Southern Alberta Institute of Technology (SAIT) leading him to spend some time working in framing and finishing construction. Thane has also worked as a chef in a local cidery and ran a successful food truck in Saskatchewan for two summers.

Thane enjoys being active and the outdoors having hobbies such as, rock climbing, mountain biking, snowboarding, and roller skating. He also has many sports achievements being a two-time Alberta x British Columbia bowl champion, a gold medalist in provincial mixed curling, and having been drafted to play for the Canadian Junior Football League (CJFL). Thane also has a great appreciation for music, specifically following Vancouver's local punk music scene. During lockdown he bought his own bass, and started up a podcast with his girlfriend where they discuss cults, cryptids, and unsolved mysteries.

Thane was born in Swift Current, Saskatchewan and was raised in Southern Alberta with his two older sisters, one of them being  one of our certified orthotists, Shannon McCann.