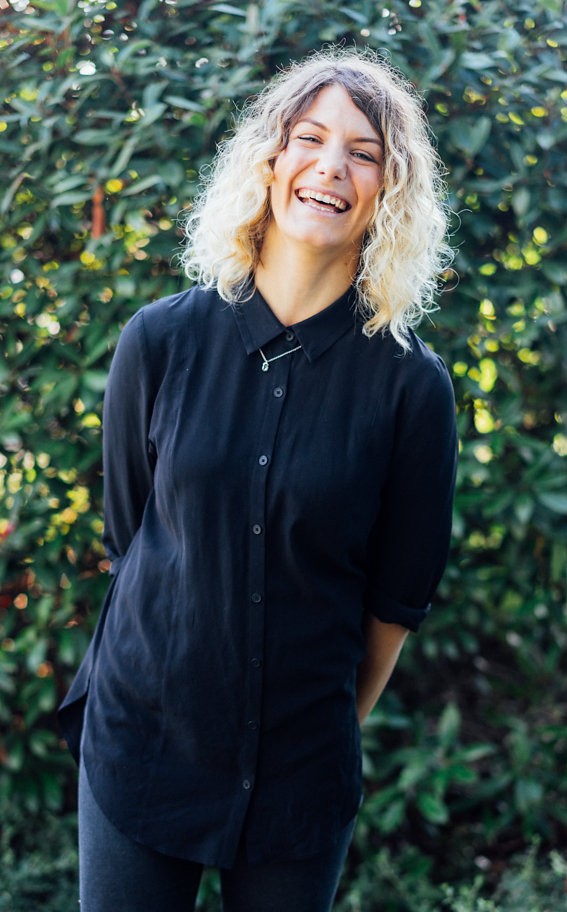 Shannon joined our team in 2014 as an Orthotic Resident with a background of a Bachelors of Science in Physiology from the University of Saskatchewan where she graduated with Great Distinction.

Shannon received her Certification in Orthotics in June 2016 and is an integral part of our team complementing our philosophy and focus on patient care. Her contributions at the BC Children's Clubfoot Clinic exemplify her exceptional communication skills, easing new parents into better understanding their child's treatment. Shannon is a valued team player and we look forward to her continued growth within our company into the future.

Born and raised on a farm in Saskatchewan, Shannon is friendly and approachable. Her sense of humour and passion for life  endear her to colleagues and patients alike. Shannon has many interests including traveling, cooking, creative sewing projects, playing with her puppy and being active outdoors.