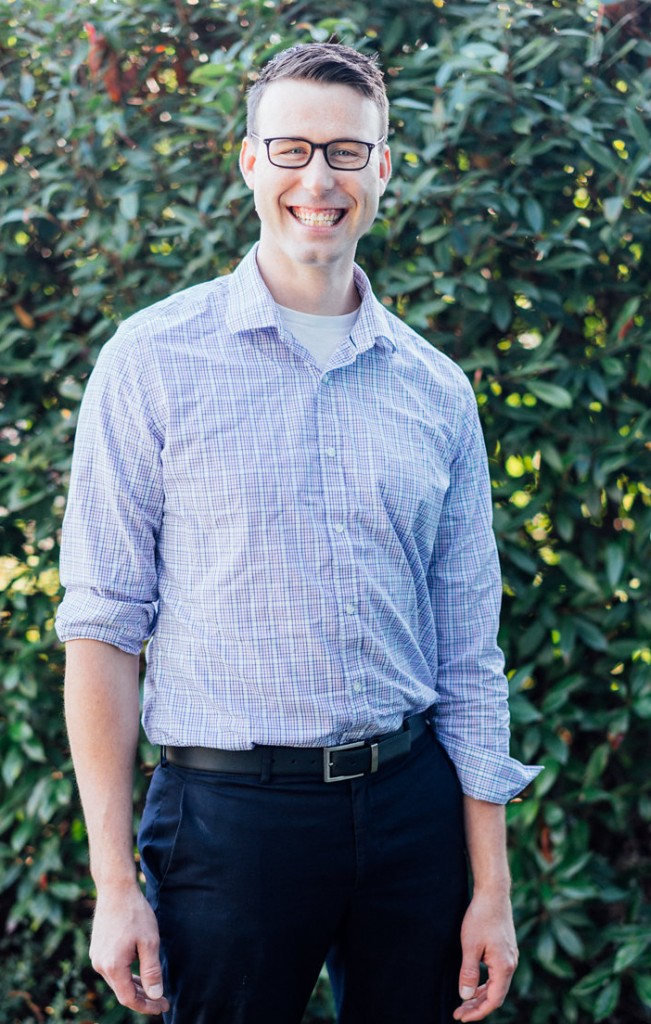 Jarrod joined Ortho Dynamics as an Orthotic Technician, having graduated from the Prosthetic and Orthotic Technical program at George Brown College in the Health Sciences department in 2004. After working in the field for two years, he applied and was accepted into the Prosthetic and Orthotic Clinical Program at B.C.I.T., graduating with Honours in 2008. Jarrod became a Certified Orthotist in 2010 and has continued to grow and develop with us. His technical background enhances his clinical approach to his treatments. Jarrod is a proud owner of Ortho Dynamics and is excited to grow the company with the help of our amazing colleagues and patients!

Jarrod brings his infectious humor to Ortho Dynamics and is a favourite with patients. He takes great pride and care in his work and endears himself to everyone he meets. His contributions to the clinic have helped us provide exceptional orthotic treatments to patients and has shaped Ortho Dynamics. Jarrod has been active within the provincial professional association for four years as the Secretary for the Prosthetic and Orthotic association of BC.

Coming to us from Komoka, Ontario, Jarrod has been active with beach volleyball, ultimate frisbee, and soccer over the years. In 2015, he came in third place at an open swim on Canada Day, which benefited BC's Special Olympics and Vancouver Lifeguard Association. Jarrod is a wonderful father to his two daughters, Phoebe and Sloane, and loves to spend time with his family.  His interests include woodworking, cooking, decorating his house for the holidays, and he always has projects in mind. Jarrod, Alexa, Phoebe and Sloane are very active in their community and love the great outdoors.

Jarrod has been especially pleased to have the opportunity to be working closely with his brother Aaron, who joined Ortho Dynamics as a Senior Orthotic Technician in 2014 and business partner in 2020.