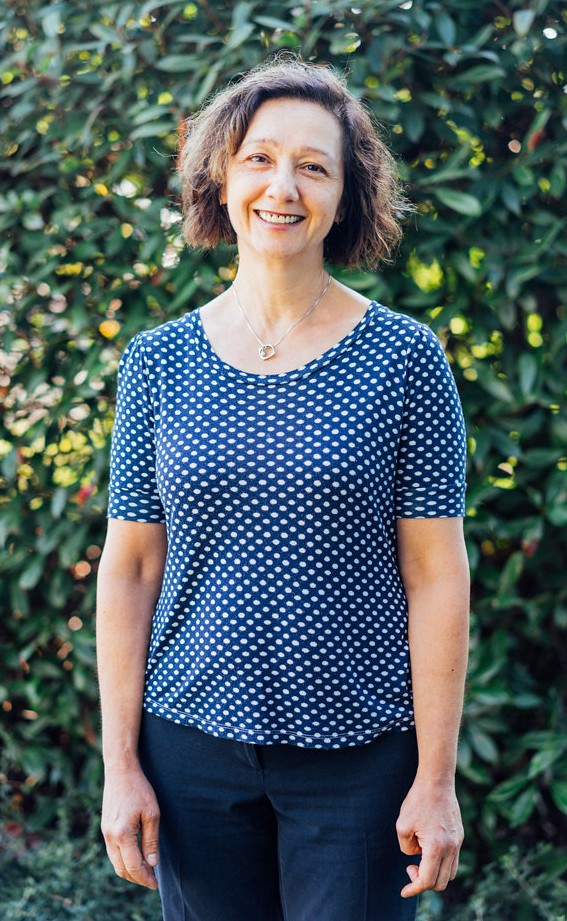 Serap is the founder, President and Director of Clinical Services of Ortho Dynamics Inc. She graduated from the University of Guelph with a B.Sc. in Human Kinetics. She attended the Clinical Methods in Orthotics and Prosthetics through George Brown College in affiliation with West Park Hospital, Chedoke-McMaster Hospitals and Hugh MacMillan Rehabilitation Centre, graduating in 1984 with the Dean’s Medal and the S.H. Camp of Canada Achievement Award.

Serap received her Certification in Orthotics in May 1984 and has gained extensive experience in the field of orthotics, specializing in pediatrics. Serap has experience in research and development (1988-1989) and has presented papers nationally and internationally (ISPO Seventh World Congress in Chicago, June 1992). She has been active in her profession at the national and provincial levels, serving as yearbook editor, examiner at Certification exams, Assistant Chief Examiner (1997/1998)and Chief Examiner (1999/2000) as well as holding secretary and treasurer positions.

Serap has also had the opportunity to teach at BCIT in the Prosthetics and Orthotics Program between 1994 and 2008, as Part Time Instructor and Assistant Instructor in Clinical Orthotics,  and as Guest Instructor teaching Pathological Gait Assessment and Orthotic Management

Having emigrated to Canada from Turkey at age 8, Serap lived and worked in Toronto until 1993, when her family moved to Vancouver. Serap loves birds and  enjoys arts and gardening in her spare time.

Serap and Gary have three children, Midori, Daniel and Jordan who have all been involved in some aspect of  Ortho Dynamics since its inception in 1992: through assembling furniture, organizing files, administrative work, and in building this website. Keep an eye out for their childhood artwork, some of which can be found hung along the hallways and rooms of Ortho Dynamics.